Facebook is destroying democracy. I wish I could state this were hyperbole. But it’s happening right in front of us on so many levels. Let’s just focus on one aspect of the Facebook business model and their policy that permits advertisers - more specifically political candidates - to advertise lies.

Facebook announced yesterday that they would limit some political ads in the final week before the US 2020 elections.

Here’s some news coverage on the topic:

And here’s the direct posting from the Facebook Newsroom.  “New Steps to Protect the US Elections”

But Facebook will allow politicians to run ads – even if they are lies, all the way through the election.

Who does this benefit? Who is more likely to lie?

First, it benefits Facebook because political ads are big business. In 2008, the candidates spent $22 million on political ads online and by 2016 that exploded to $1.4 billion.

Second, scientific research shows that lies spread faster and reach more people than the truth (Science Mag: Lies spread faster than the truth) Therefore, through a perverse form of natural selection, Facebook’s policies benefit candidates and incumbents that are willing to spread disinformation, manipulate, or lie. In the Facebook world, the self-constrained political candidate will be the loser. Already we’re seeing headlines that Trump Campaign officials are distorting photos of Joe Biden to make him look older. 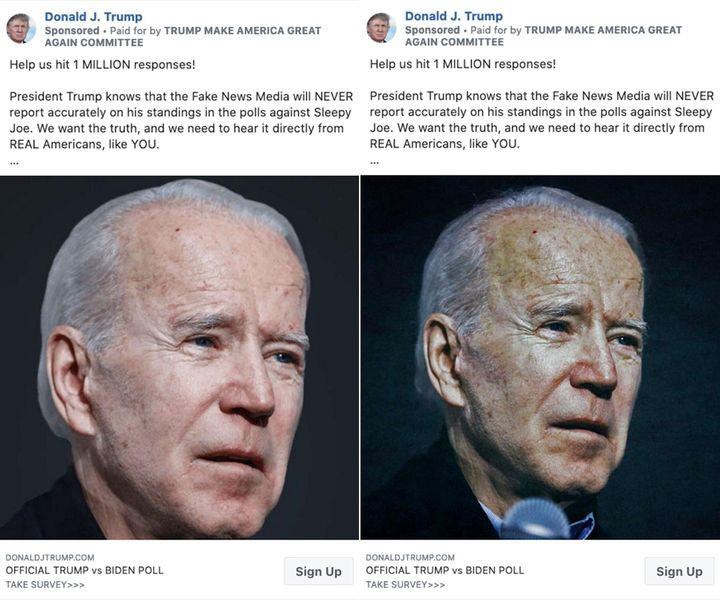 Advertising dollars - which previously sustained the salaries of reporters from traditional news companies - are switching to platforms like Facebook so there are fewer and fewer paid professionals that are able to fact-check politicians and put a brake on disinformation or misinformation.  We’ve seen this process play out during and after the 2016 US election even though Facebook now deploys an army of up to 30,000 moderators (mostly in the Philippines).

Facebook has stood by “free expression” as their organizing principle and Mark Zuckerberg, has indicated multiple times, including in front of Congress, that Facebook would not fact-check or block the statements or ads of politicians. 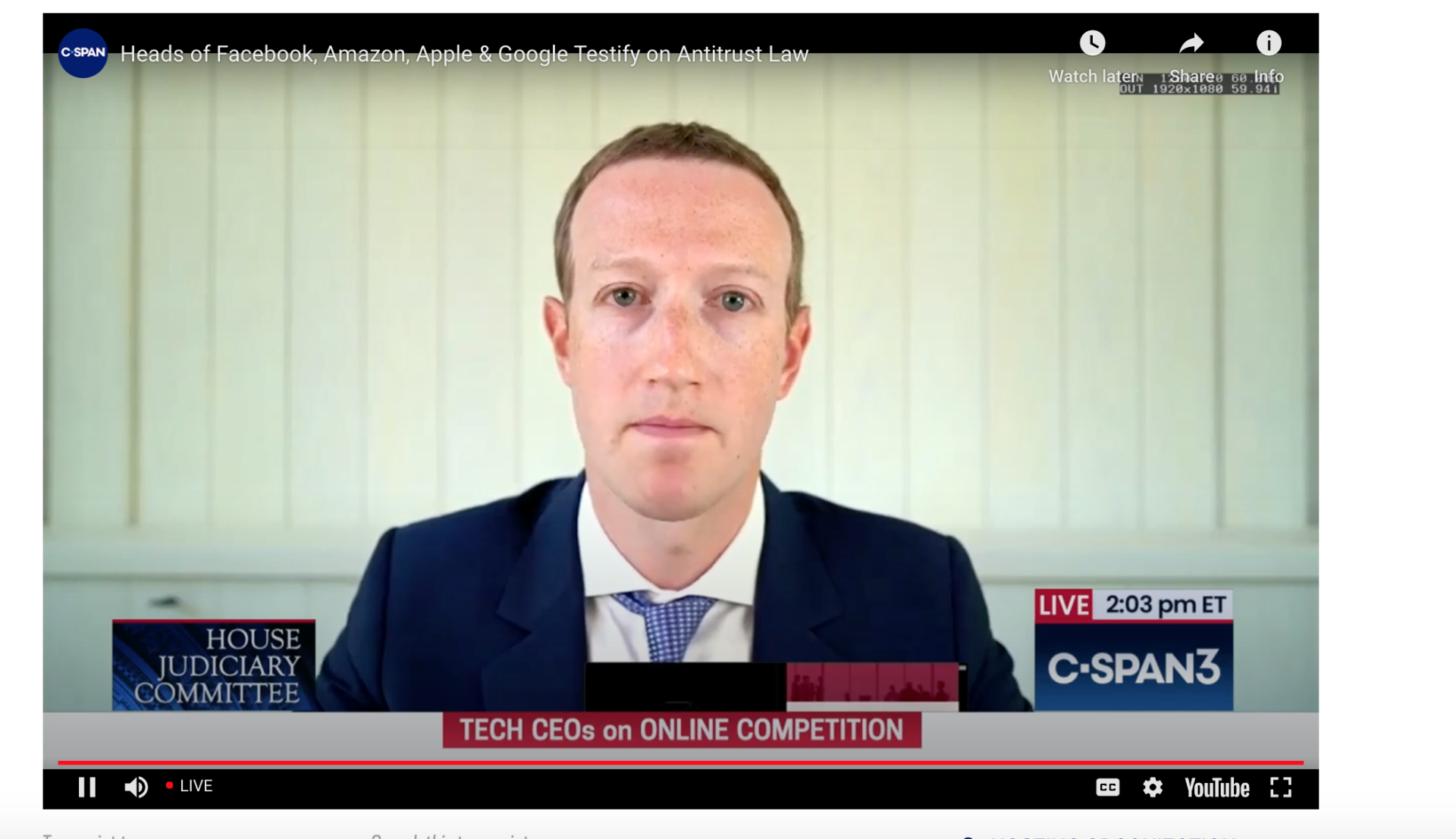 Negative advertising has an impact. Lies, especially those that cannot be fact checked in the final hours before a national election, will have real world consequences.

Twitter CEO Jack Dorsey, an American Hero, set forth a policy back on October 30th of 2019, that Twitter would no longer allow political ads on their platform. Their stock dropped 1% in after-hours trading following that announcement. I doubt that Dorsey cared at all. In April of this year, Dorsey announced that he would give away $1 B or ~28% of his wealth for COVID-19 relief efforts and the gifts are on a public Google spreadsheet you can find here: https://docs.google.com/spreadsheets/d/1-eGxq2mMoEGwgSpNVL5j2sa6ToojZUZ-Zun8h2oBAR4/edit According to Dorsey, the company’s decision to ban political ads wasn’t about free expression. “This is about paying for reach. And paying to increase the reach of political speech has significant ramifications that today’s democratic infrastructure may not be prepared to handle. It’s worth stepping back in order to address.”

1: Facebook is a principal news source for more than half of all Americans;

2: That section 230 of the Communication Decency Act prevents Facebook from having any responsibility or accountability for the content that is distributed on their platform; and

3: There is an echo chamber effect between the content that traverses on the servers of Facebook and the remaining vestiges of the “traditional” news media;

... Facebook should ban ALL political advertising and immediately. That’s right, ban it all. Ban it all today. Democracy requires truth and if Facebook enables bad actors to manipulate the truth -- or to get away with outright lies, then it is not only complicit but responsible for eroding the very foundation upon which our democracy stands.

Does Facebook realize that people can absentee or mail-in vote before election day? That means that lies today matter too.

This is a great quote and seems to be the core of the matter.

"Through a perverse form of natural selection, Facebook’s policies benefit candidates and incumbents that are willing to spread disinformation, manipulate, or lie."

Netflix has a new documentary that came out September 9th called the Social Dilemma. https://www.netflix.com/title/81254224 It's pretty harsh on the how manipulative the social platforms are today.

The "Real Facebook Oversight Board" - a group of activists working to create some accountability for Facebook - teased out a post-election "doomsday scenario" forecasting on what might happen if Facebook continued to allow paid advertising after the November 3rd US election. Perhaps as a result, Facebook announced the next day that they would halt all political advertising after polls close. See: https://www.cnbc.com/2020/10/07/facebook-will-halt-political-ads-in-the-us-after-polls-close-on-nov-3.html

Facebook doesn't address the before-the-election problem they are creating and it is a clear admission that they can’t ensure the integrity of information flowing over their platform.

This latest announcement is merely their way to grab the bulk of election spending cash and shirk responsibility of what may come. More evidence the company is clever but fundamentally unprincipled.

This link provides a folder where anyone can access images (in twitter formatting) for the "Friends don't let friends facebook" (#facebookdestroysdemocracy) campaign that Brainsy is helping to facilitate.