Tom McKeown is a senior software executive with over twenty-five years of experience in the software and technology industries.

Tom McKeown is a senior executive with over twenty-five years of experience in the software and technology industries. During that time as an executive and sales leader, Tom has propelled growth in several early and middle stage start-up software companies resulting in acquisitions that provided multi-million dollar returns for investors.

Most recently, Tom was executive vice president of sales and marketing for Dallas-based HRsmart, a smaller player in the talent management software market. Despite having a compelling SaaS offering, HRsmart was witnessing limited revenue increases. Tom took over in late 2012 and recruited a team that rocketed new sales to record levels in 2013 and 2014. This growth caught the eye of larger software player Deltek, who acquired HRsmart in February of 2015.

Prior to HRsmart, Tom did a similar turnaround at Aquire Solutions, a workforce planning software company also based in Dallas. As executive vice president of sales and marketing, Tom tripled revenues over a three-year period. Then as President and Chief Operating Officer, he restructured the company, a move that resulted in 15% annual profits. In 2011, Aquire was purchased by Bedford Funding and eventually merged with Peoplefluent, another player in the talent management software space.

Tom was also a sales leader at Expertcity, inventors of GoToMeeting, which was subsequently acquired by Citrix and Meridian Data, a player in the network attached storage market that was acquired by Quantum. Prior to that, Tom worked for Adobe Systems and 3Com.

Tom is a graduate of Trinity College in Hartford, Connecticut, where he earned a bachelor’s degree in mathematics and computer science.

EVP of Sales and Marketing

What are the key sales positions (or functions) that a B2B software company should consider filling?

It depends on the type of application you are providing.  If it is a larger consultative sale, such as ERP software, you need to look for people with experience and often a contact base within the area you are servicing.  Once you have those in place you can look to developing a farm team of lesser experienced potential that you you can train and move into larger roles as they evolve and your business grows.

If it s a smaller offering that needs more volume such as a subsrcirpiton service of some sort you may just need energetic phone callers who can get the most opportunities in the pipleine.

How do you recommend people go about building their personal brand?

1) Decide your area of expertise. 2) Produce content in the form of articles, blogs, recordings and such.  3) Blast out through social media 4) When you have established a following monetize by billing for your time. 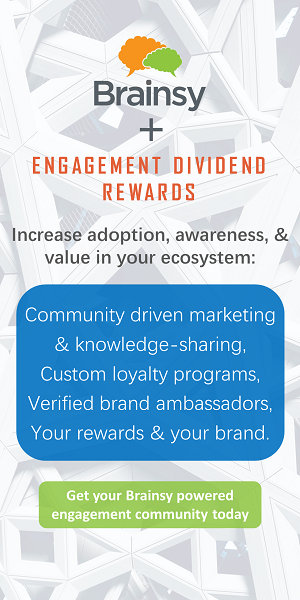 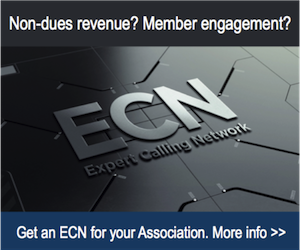